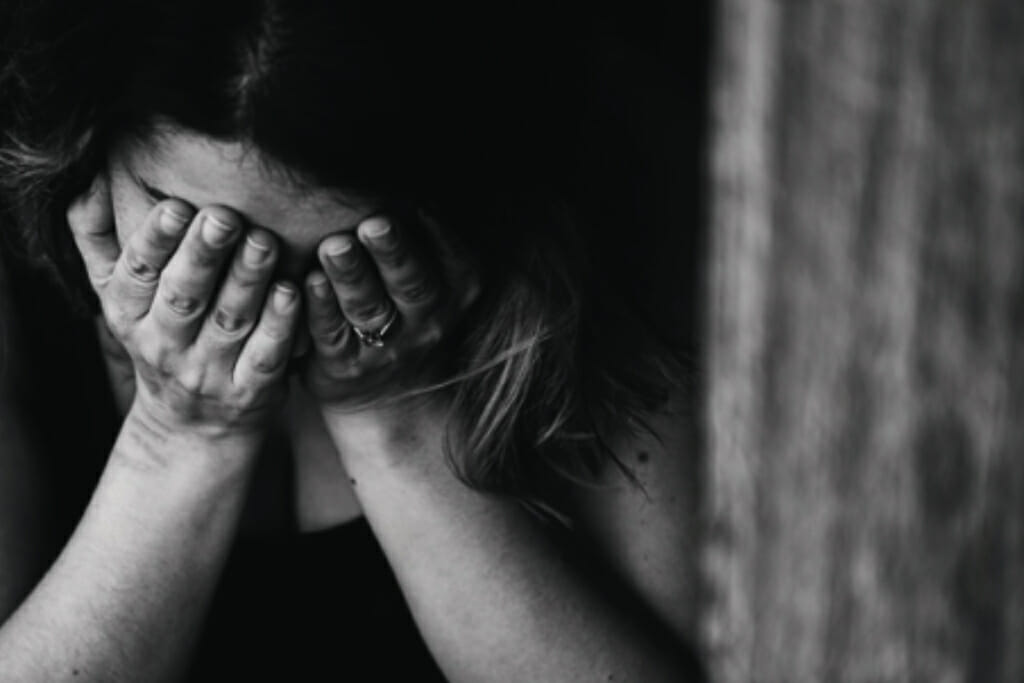 Have you ever been in a toxic relationship? If so, I’m about to tell you how to get out of one. If not then just sit back and listen just in case there are some red flags going on in your current relationship. Let’s say you’re with someone, everything is always smooth at the beginning and you’re thinking you’re so in love. Then a few months go by, and y’all argue and have a lack of communication. Then things get worse and they blame everything on you while the whole time they’ve been doing everything they’ve accusing you of doing. A couple weeks later, everything’s back to being cool.

From my perspective when I was in a toxic relationship it was hard to let him go. Sometimes the best thing for you to do is let go. The first thing you’ll notice is that you’ll argue a lot and then they’ll distance themselves. The next thing you’ll notice is that they’ll start saying they just want to be friends. (TAKE NOTES) DON’T EVER BE FRIENDS WITH THEM AFTER Y’ALL BREAK UP! Even when you think like “yeah okay, we can be friends” and you’ll think that because eventually you may get back together (which is true). It’s time to let go when you’ve had the big break up and they’ve moved on. Another red flag is when they still trying to come see you and do everything else they are supposed to do with their new significant other.

You know they are manipulative when you’re just friends, but they still have feelings for you and won’t admit it. To get out of this you’ll want to tell him or her everything has to stop.

If you’re not in a toxic relationship, avoid LYING. Don’t lie to your partner because it’s most definitely going to come to light.

That’s how you get out and avoid toxic relationships.