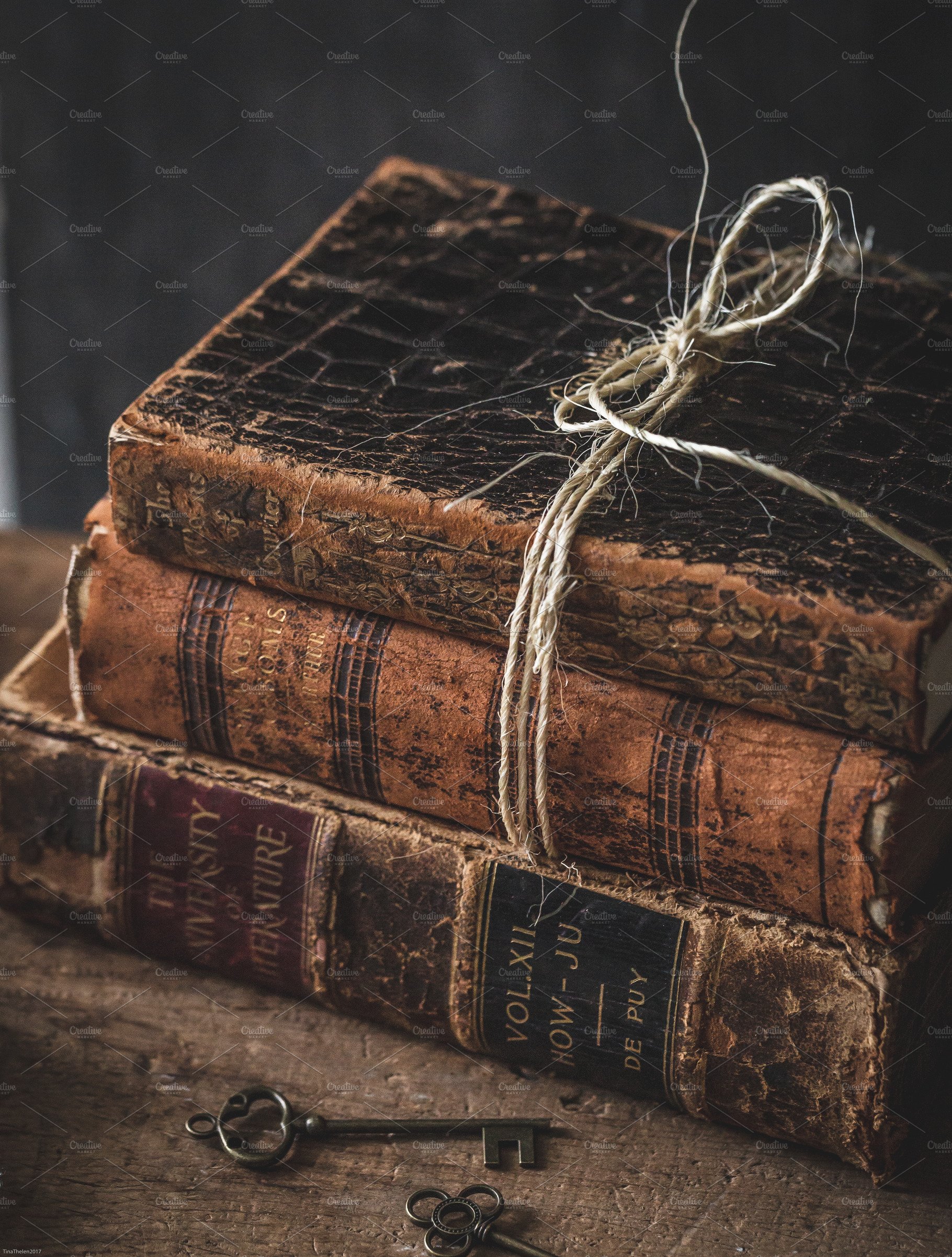 Have you ever been told a scary story? Maybe about a spirit lurking in the woods behind your house? One that makes the hair stand up on the back of your neck, cold sweats break out across your skin? Well then, here’s some stories that might make you think twice about checking under your bed and locking the doors.

You have all probably heard about “The Candy Man.” If not, well here’s the true story of how the Candy Man came to be. On Halloween night in 1947, Ronald Clark O’Bryan, an optician, was out too, watching over his kids, eight-year old Timothy and five-year old Elizabeth as they trick-or-treated in a suburban neighborhood near their home. Along with them was their neighbor, Jim Bates, and his young son. As they were out the kids went to a house even though the lights were off after knocking on the door and when no one came they ran off eager for more candy, well all except Ronald. When Ronald reappeared he had a handful of twenty-one -inch Pixy Stix. Turned out someone had been in the dark house all along or so they thought. He gave the Pixy Stix to the children and they continued their journey.

At home Timothy decided to eat his Pixy Stix, he complained it tasted bitter so his dad went to get him a drink. Less than an hour later Timothy was pronounced dead. As the investigation for Timothy’s death was progressing Dr. Joseph A. Jachimczyk, chief medical examiner of Harris County, found that his cause of death was cyanide. The amount of poison he had consumed, which was the top two inches of the Pixy Stix, was enough to kill two people. The man who lived at the house was questioned and accused for the murder of Tim but was found not guilty as he was working that night and his wife and daughter were home but turned the lights out early as they’d run out of candy. Later they had found out that Ronald had recently taken out a life insurance policy in January of that year on both of his children, ten-thousand dollars per child ,and then a further twenty-thousand dollars on each a month before Halloween. The investigator’s already knew Ronald owed debts of over a hundred-thousand dollars, then found out he’d called his insurers to ask about the payout at 9 AM the morning after Timothy’s death.

Fast-forward they were granted a warrant to search O’Bryan house. In the house they found scissors with plastic residue, which happened to be similar to that found on the cyanide mixed candy. O’Bryan was also found to ask his community college professor in class questions like, ‘What is more lethal: cyanide or another type of poison?’ Another witness who worked at a chemical company was to have seen a customer wearing a beige or blue smock, like a doctor, that was like the uniform O’Bryan wore to work as he was an optician. They could not prove it was Ronald who bought the poison so he pleaded not guilty. Friends, family, co-workers and more all testified against him, at this time the press and people were now calling him the “Candy Man.” Forty-six minutes was all it took on June 3, 1975 for him to be deemed guilty and a hour latter to be executed to the electrical chair for one charge of capital murder and four counts of attempted murder. Though Ronald wasn’t actually executed till March 31, 1984, because his appeal avenues were explored and turned down for nearly a decade after his guilty verdict, His life was then ended with a lethal injection.

You might have been told about a man without a face who walks the highway at night? Glows green? Supposedly, he fell into a vat of acid? These are some of the things you may have heard about the legend of “Charlie no Face” or also known as “Green Man’’but everyone growing up in the Pittsburgh area heard a story about Charlie No-Face eventually.

Charlie No-Face was not created to scare people or to just be a good story to tell around a campfire but was a real person and his name is Raymond Robinson. Born on October 29th, 1910 in Beaver County, Pennsylvania, Ray was a regular boy until one day when that all changed. Ray was out walking and swimming with his friend. Raymond climbed an electrical pole in hopes of reaching a bird’s nest. The bridge carried a trolley and electrical lines, the voltage in those lines was quite high. Another boy had been killed by the same lines the previous year. Raymond was electrocuted by a live wire and hurt severely. His face was completely destroyed, and he went through the rest of his life without eyes, a nose, or a right arm. Raymond was an avid baseball fan, he listened to every game he could pick up on his radio. He learned to read braille and how to make wallets and doormats out of old tires. When he became a man, his family fashioned a small apartment for him out in their garage. He managed to dodge notoriety until he began craving a respite from the prison his life had become. He started walking the local highways. Always alone. Always at night. This is where the man becomes the legend. Going out at night due to his appearance he took long walks at night on a quiet stretch of State Route 351 with a walking stick. When people saw him walking at night, they were shocked and scared. Rumors’ spread about this “creature walking at night”. He was often picked up in cars and then tossed off in a completely different place and many times he was beaten up. Additionally, he was even struck by cars. He started having anxiety when cars approached him and would stop and wait nervously for what would take place. Some nasty people would even urinate in beer bottles and give it to him, Raymond then stopped drinking from bottles which were opened. It is also said that he started carrying a pistol after a particularly terrible incident. In spite of all the cruel things people did to him, Robinson did not stop his ritual of night walks.

Even though Ray was the way he was and treated not so nice at times Ray was never angry. He was never upset. He never asked ‘Why me?’ He kept being positive. Being genuine. In one article it said “I interviewed hundreds of people about Ray all over western Pennsylvania,” said York. “They were mostly young men, like your father, who would go out with Ray, or pick him up and drive him around. And I wouldn’t even be able to count how many of these grown men broke down in tears talking about him. A lot of them regretted the way they treated him, understandably. But so many people just cried, remembering what Ray meant to them, and what he did for them. Or just reflecting on his life, and how sad and bittersweet it actually was.’’

Raymond stopped taking walks towards the end of his life. He passed away in his retirement home in 1985 at the age of 74. He is buried in beaver county and his grave is next to the same boy who was electrocuted a year before him. This was the life of Charlie No-Face, Raymond Robinson.

Now you know the truth behind some of the scary legends/stories you were told as a child. Not everything is as it seems, especially for these two. Who knows, maybe now you’ll double check that the doors are locked or maybe now you wont judge a book by its cover.